👑 “I will stand my watch And set myself on the rampart, And watch to see what He will say to me, And what I will answer WHEN I AM CORRECTED. Then the LORD answered me and said: “Write the vision And make it plain on tablets, THAT HE MAY RUN THAT READS IT. For the vision is yet for an appointed time; But at the end it will speak, and it will not lie. Though it tarries, wait for it; Because it will surely come, It will not tarry. “Behold the proud, His soul is not upright in him; BUT THE JUST SHALL LIVE BY HIS FAITH. “Indeed, because he transgresses by wine, He is a proud man, And he does not stay at home. Because he enlarges his desire as hell, And he is like death, and cannot be satisfied, He gathers to himself all nations And heaps up for himself all peoples.” ~ Habakkuk 2:1-5

Most bible experts agree that Habakkuk’s conversation with God centers on Israel’s rebellious refusal to repent from sin and God’s response – bringing a foreign nation in to its land as God’s corrective rod of punishment; that being the nation of the Chaldeans.

Habakkuk fears the obvious – that his people, the Jews, and his nation – will remain in bondage forever to a wicked people whom despised God’s holiness.

Herein lies the contradiction. Israel already had God’s favor and yet, chose to rebel against God. In response – God is bringing punishment against His people and nation by allowing a wicked rebellious nation more wicked than they – to overwhelm them.

Habakkuk is slowly beginning to see that God doesn’t deal with mankind the way mankind might deal with itself. No. God measures out punishment as a preparation for genuine repentance; drawing His own back to a right priority of obedience toward He rather than self and the world.

Do you think God may be dealing with His bride – the church that is Jesus Christ – in the same manner today? Might He be allowing our suffering as a nations so that we might examine ourselves properly and returning to right standing toward He? 💕

Today in the town of David a Savior has been born to you; he is the Messiah, the Lord.
Luke 2:11

June 6, 2020
LeaderSpeak USA @leaderspeakUSA Frederick Douglas would roll over in his grave if he found out that his "people" were acting like animals vs. citizens of responsibility. https://t.co/6GC3mtLBdC 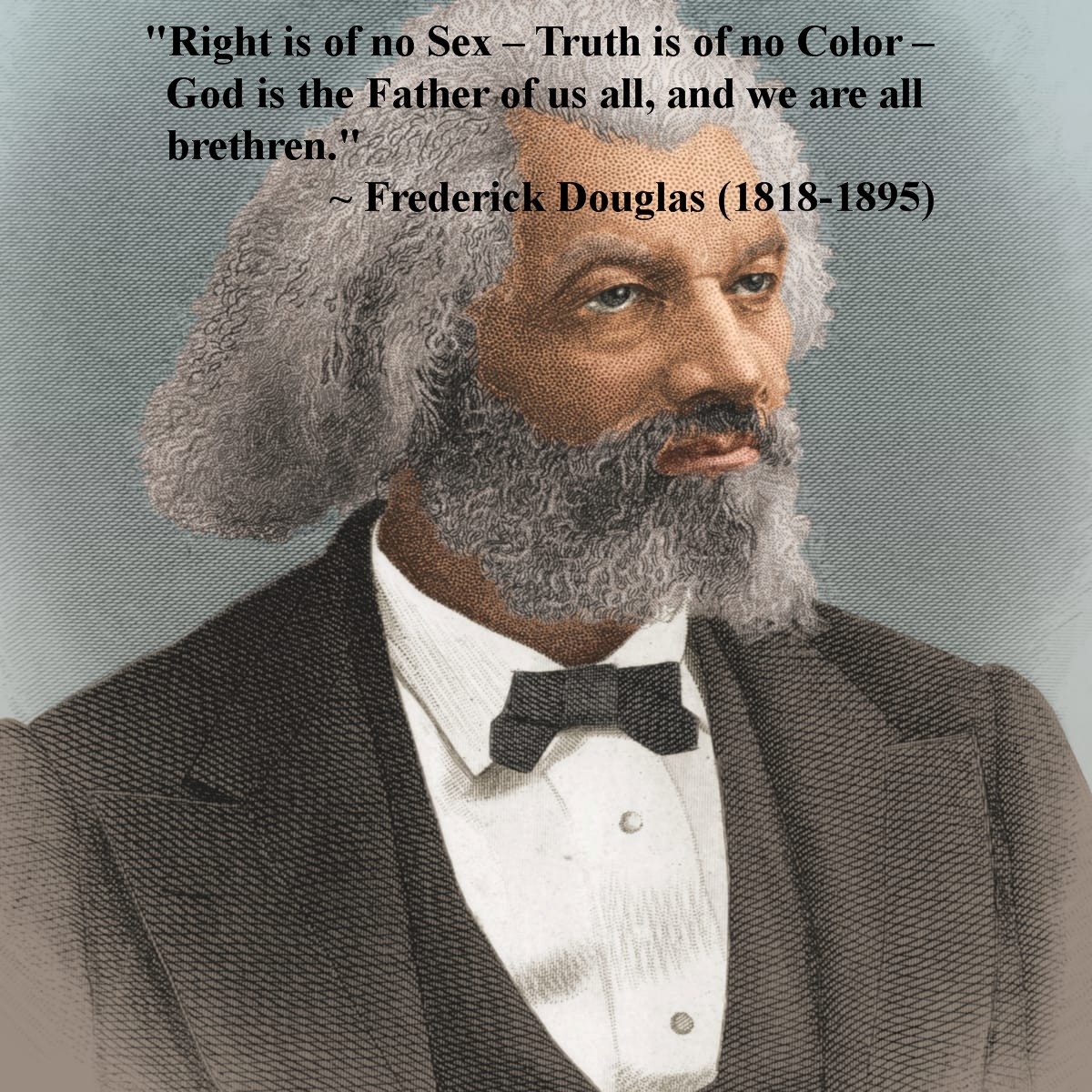 May 30, 2020
LeaderSpeak USA @leaderspeakUSA RT @mel_faith1: Who is setting up pallets of bricks around the country for rioting? This is too organized. WTH? I bet people paid to do so show up first and get the party started. https://t.co/iwwSpbNLud
7.6K 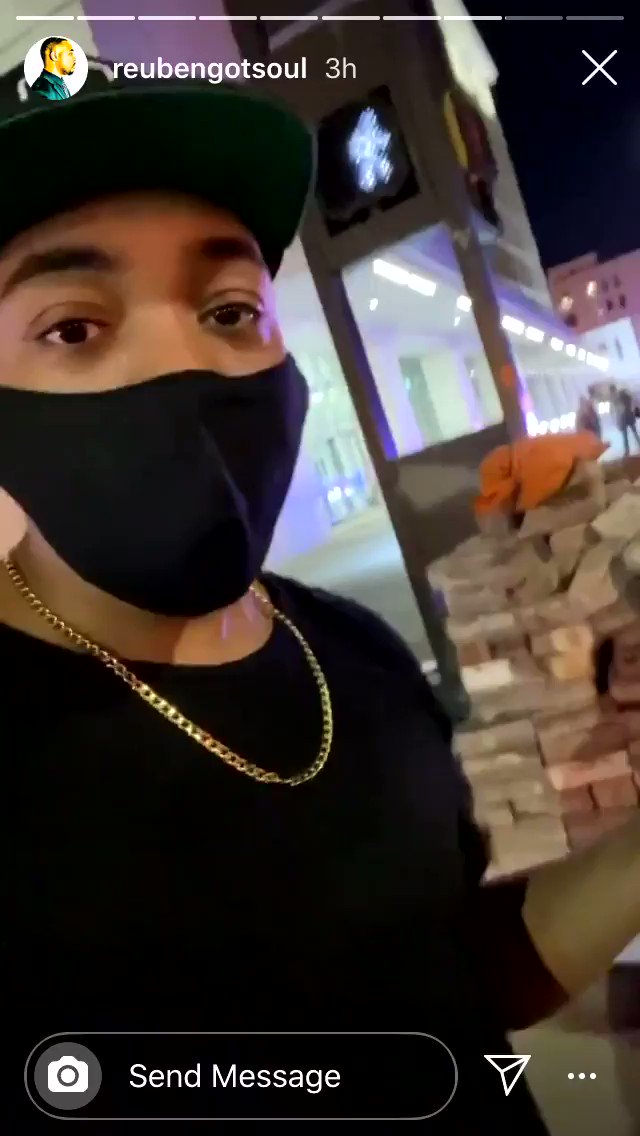 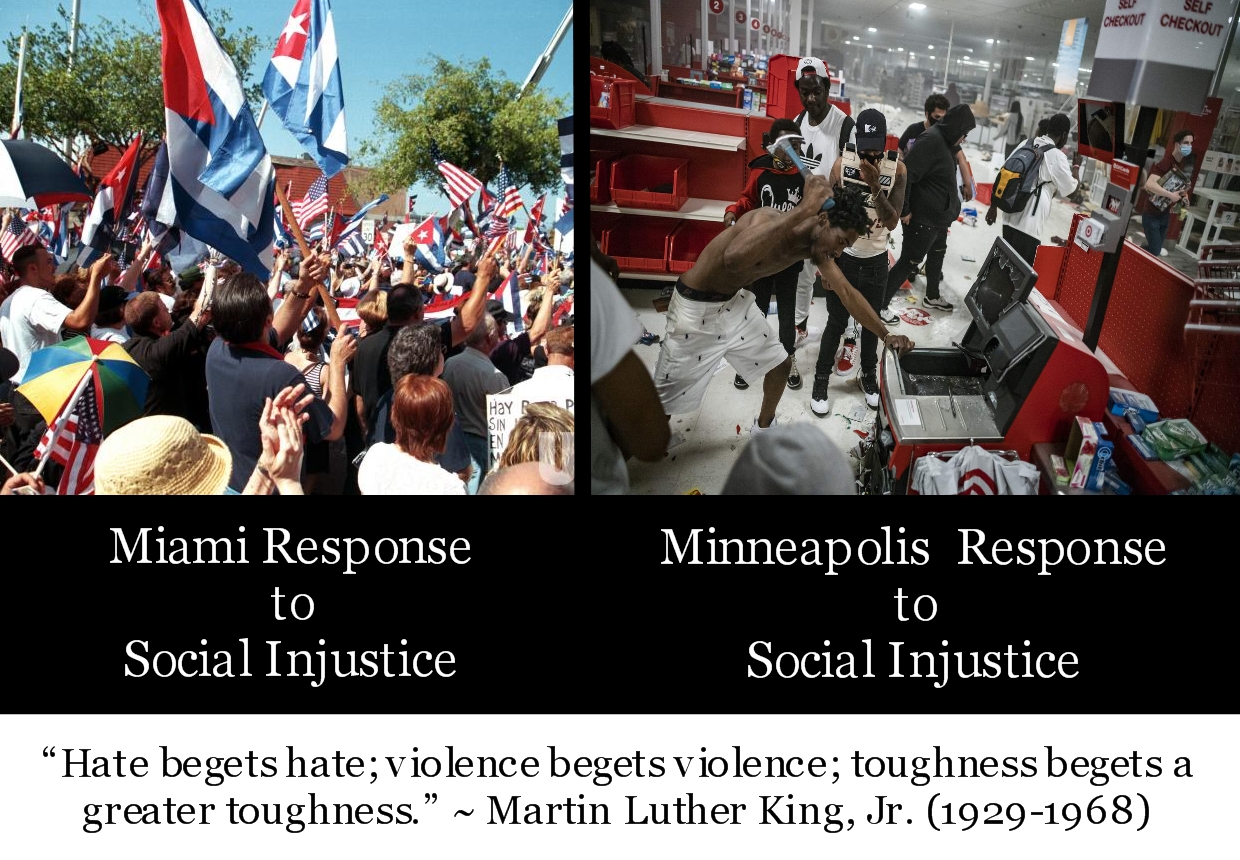