Lift Up Your Eyes on High

“Lift up your eyes on high, and behold who hath created these things, that bringeth out their host by number: he calleth them all by names by the greatness of his might, for that he is strong in power; not one faileth.” (Isaiah 40:26)

Our text makes three majestic statements about the cosmos, each reflecting true scientific insight as well as the work of each person of the divine Trinity:

When we finally look up and really “behold who hath created these things,” we must see God the Creator—Father, Son, and Holy Spirit. HMM

Got Something To Say: Cancel reply

It is written: ‘As surely as I live,’ says the Lord, ‘every knee will bow before me; every tongue will acknowledge God.’
Romans 14:11 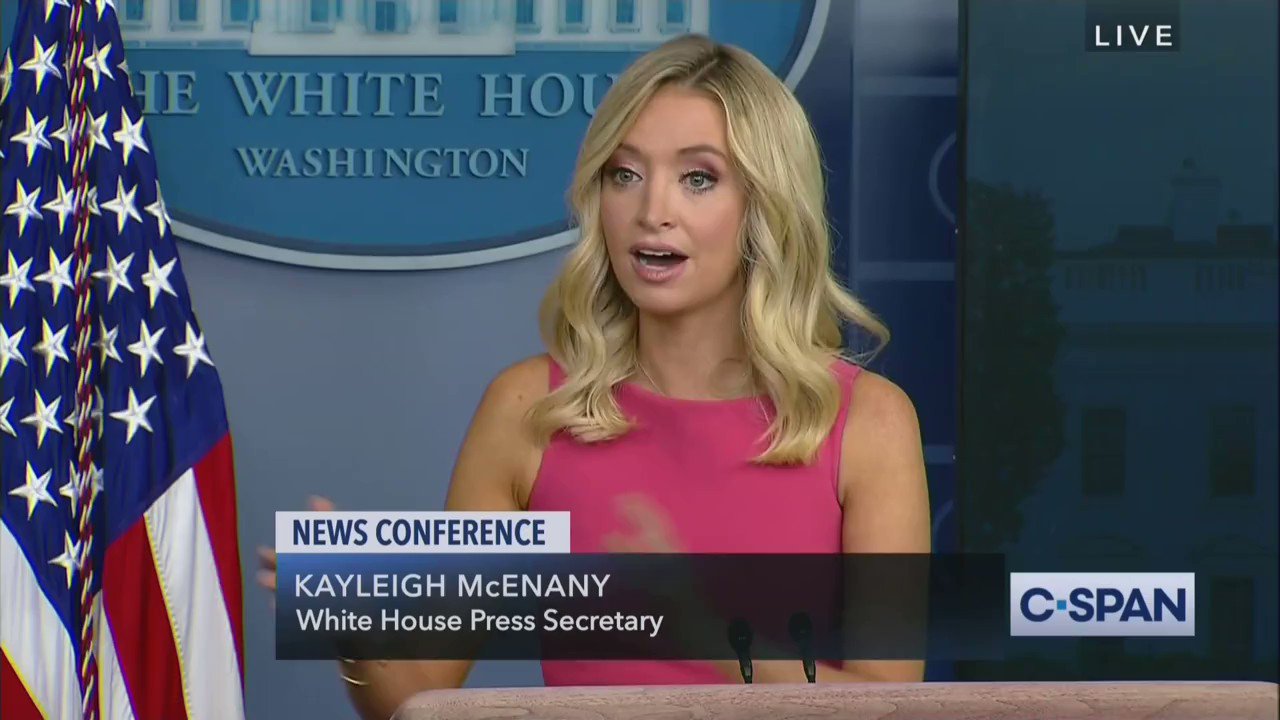