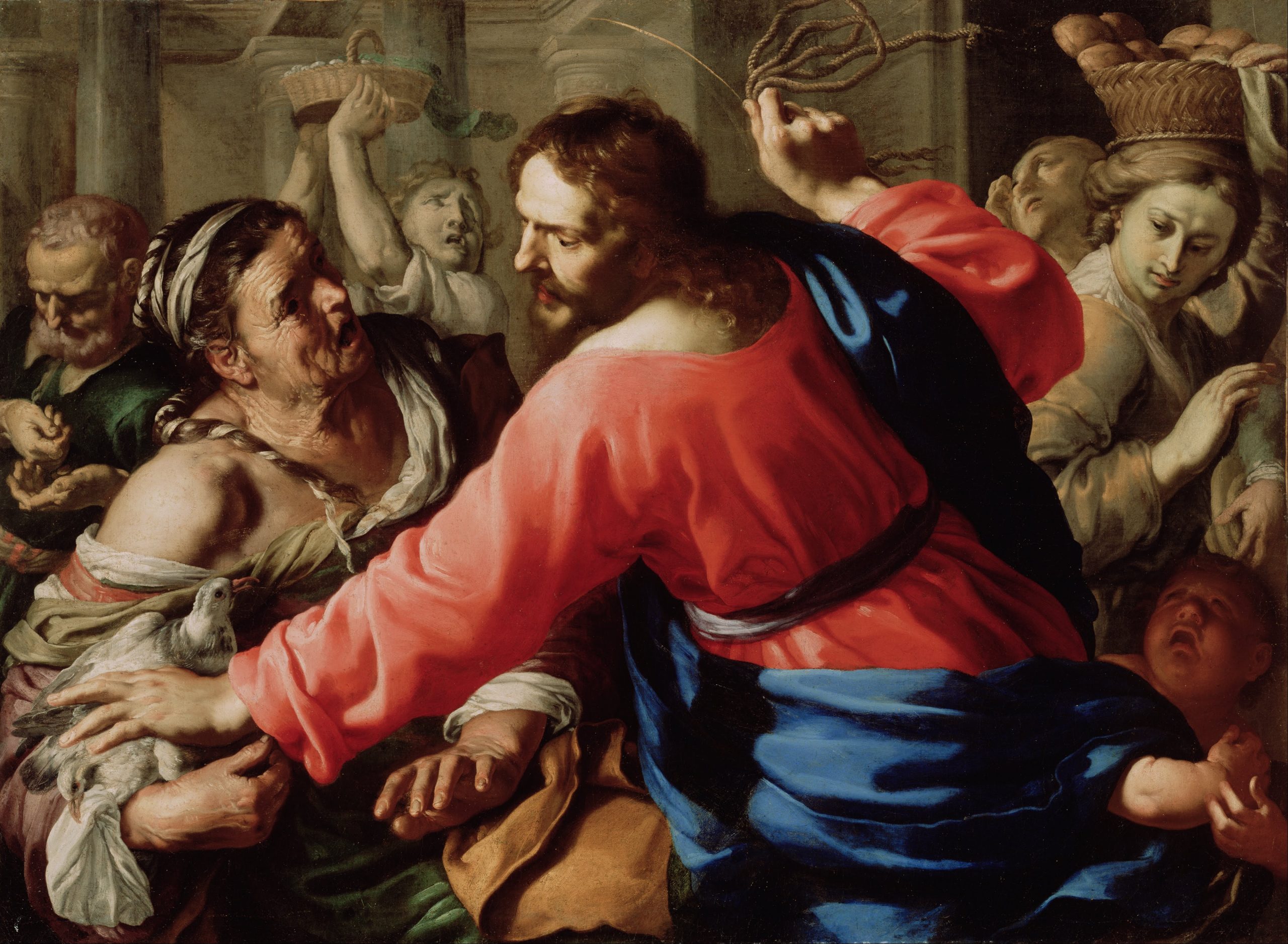 Got Something To Say: Cancel reply